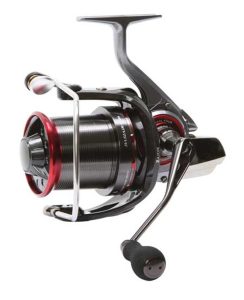 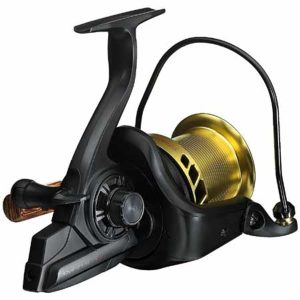 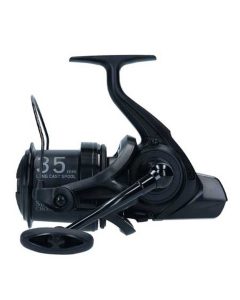 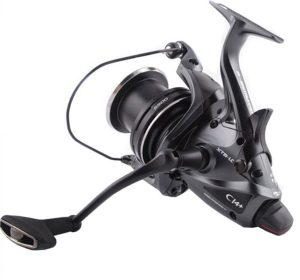 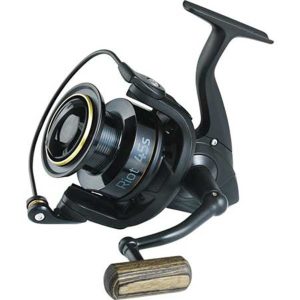 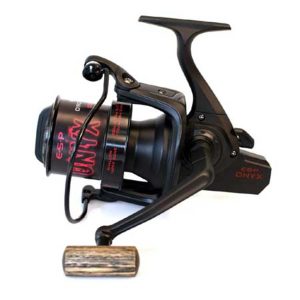 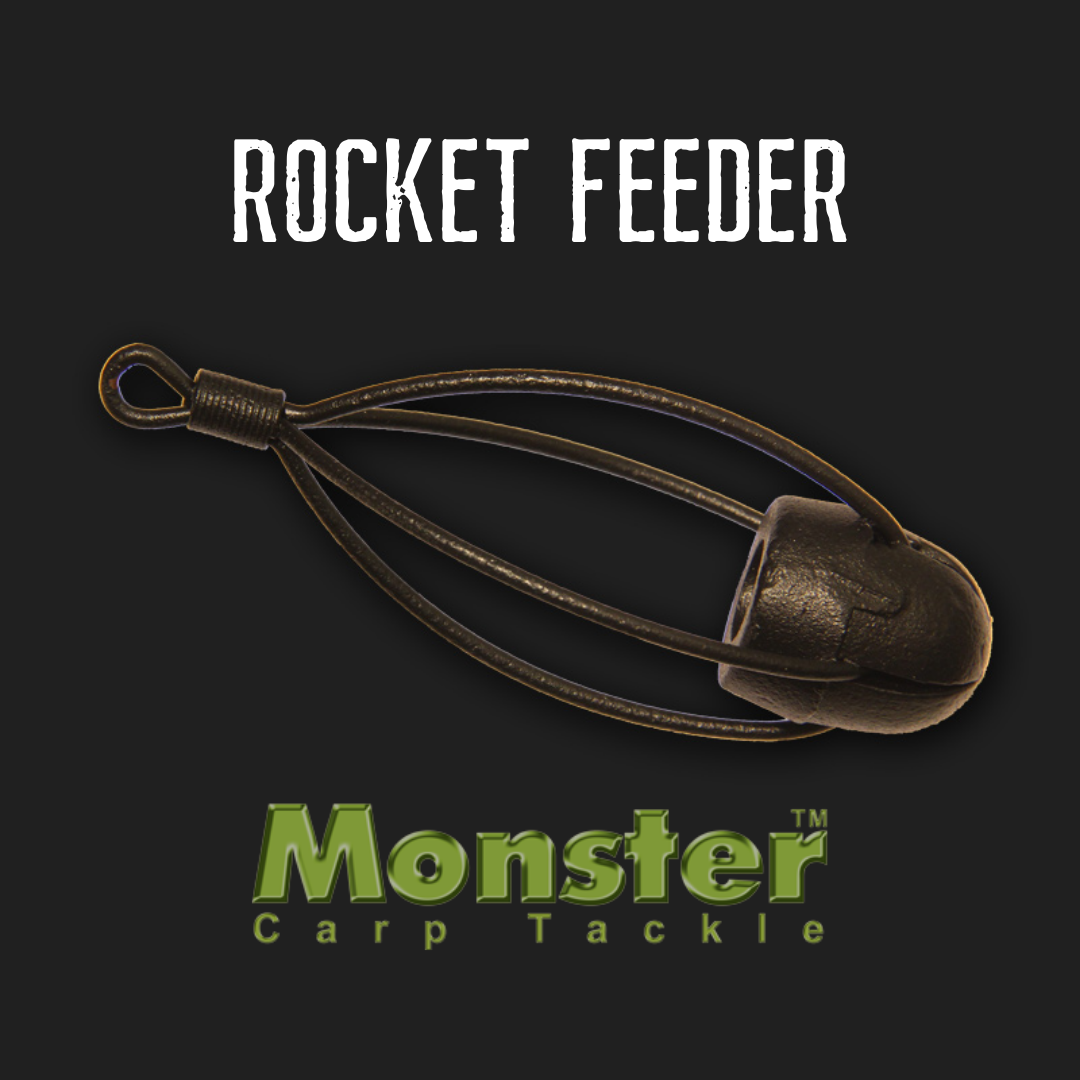 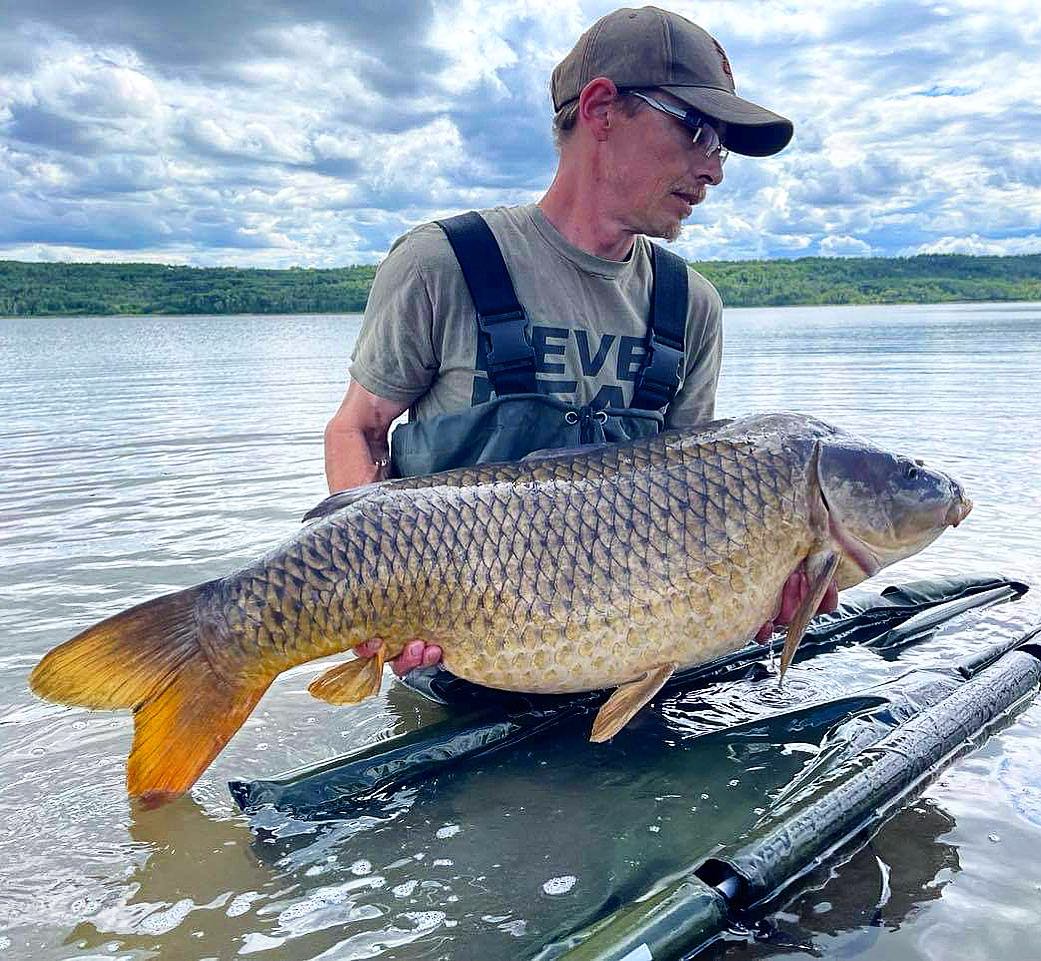 Meanwhile, in Manitoba, Ryan Ginter has been at it again. This time with a massive 43lb Common. He was fishing with another CCS member, Anthony Russell who drove in from Saskatchewan, for a few days of carp catching mayhem.

Ryan has caught countless big carp from his local waters, but this fish literally stunned both anglers.

As my alarm went, Anthony looks to me and says “Are you going get that?”. We had been at the battle of 20’s for a few hours and I wasn’t in a major rush to tend the rod. A short couple steps over to my rod and I was into what felt like another 20lb common, although this time it had taken a lot of line in a short time frame. It was a short fight until he reached the net man! The most powerful lugging run of my life ensued as he took 20 yards in a matter of seconds! A few moments go by and I’m graced by the sight of this massive common. Speechless!

Much respect for this huge Common, Ryan. Results like this are from careful pre-baiting and watercraft.

This catch puts Ryan at the top of the CCS Unofficial Carp Record (Common) table.